I like to travel around the world. There are some photo I took during my trip.

This City is well planned. The main Axis is the Parliament House and War Memorial.  Other buildings are constructed along this axis. In additional,  the most people in this City are federal government workers.  The whole city is full of head offices of federal agencies, not many other businesses.

That is an interesting town. 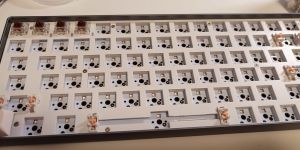 Recently, I started a new hobby, building custom keyboards. I am a software developer. So, I used... 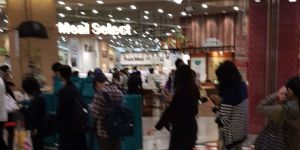 Actually, I was in Japan once a few years ago. During this trip, we visited Okinawa, it is very ea... 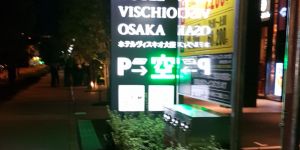 Last Year, We went to Osaka. We chose to stay in Hotel Vischio. I chose this hotel because it is ...

In October  2019, I traveled to Hong Kong from Brisbane. Of Course, I have used the airport in Hong...

A lot of airports will have an outlet mall nearby. Recently, I went to Osaka. I used Kansai Airport....

If you say you will go to visit a castle, then you should be excepted to see a historical building. ...